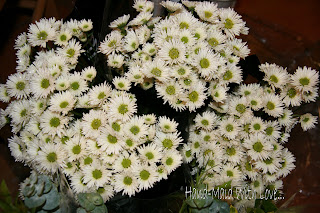 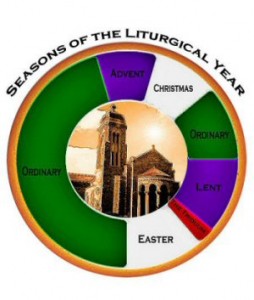 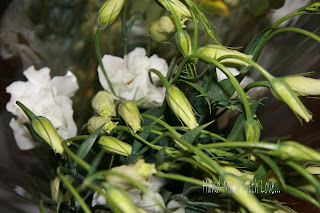 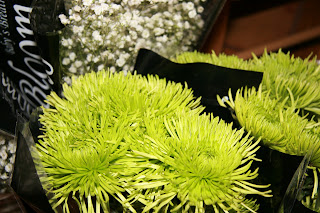 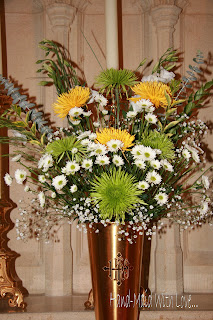 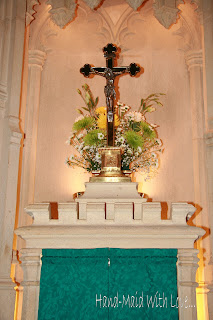 Ordinary Time encompasses that part of the Christian year that does not fall within the seasons of Advent, Christmas, Lent, or Easter.
The Catholic Church celebrates two periods of the year as Ordinary Time.  As you delve more deeply into the spiritual meaning of Ordinary Time, you will find just how rich this Time actually is... 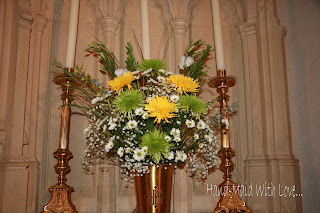 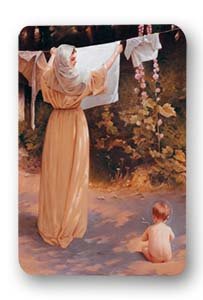 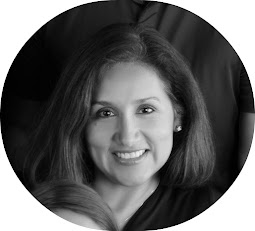 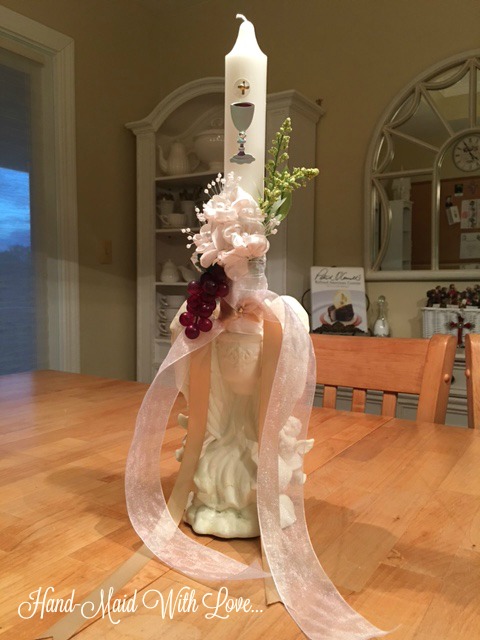 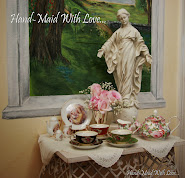 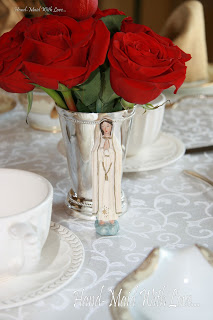 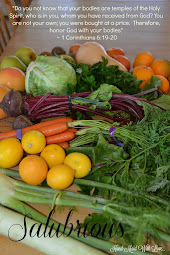 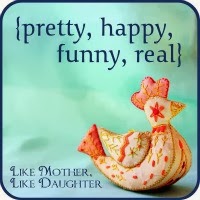 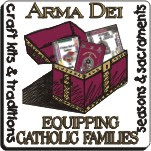 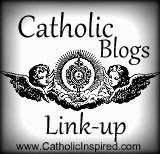